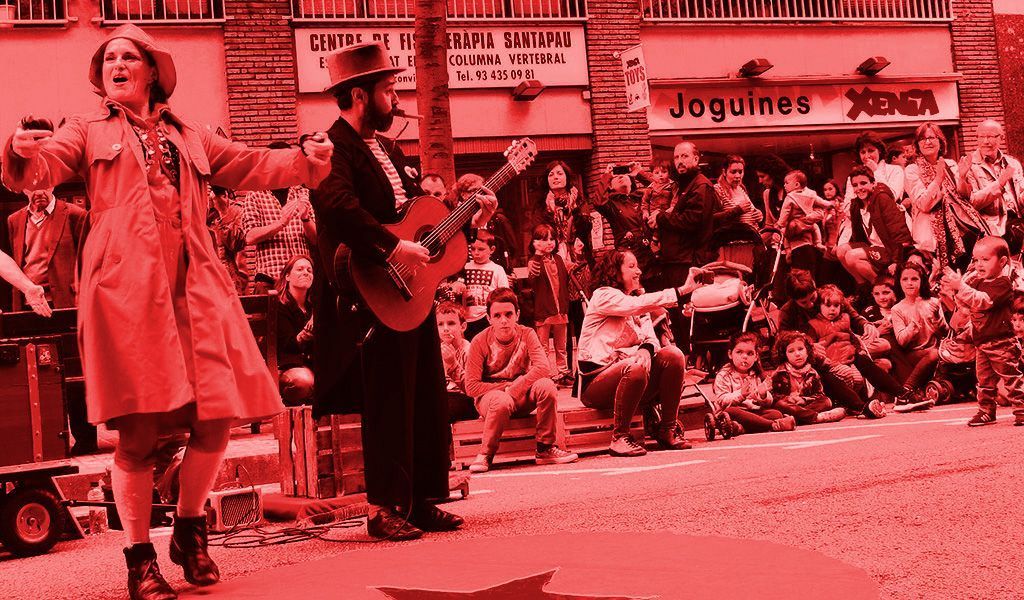 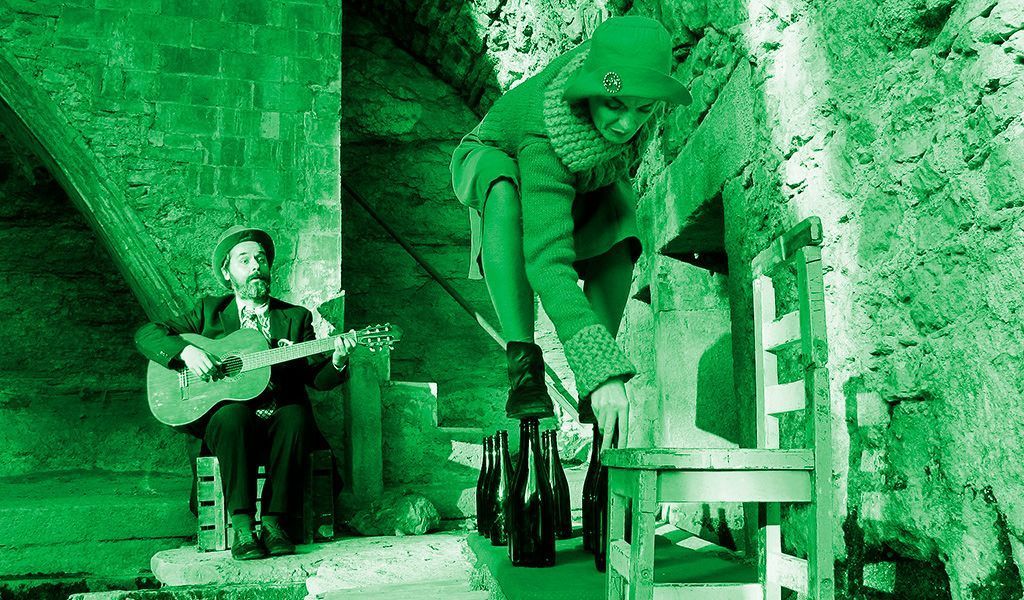 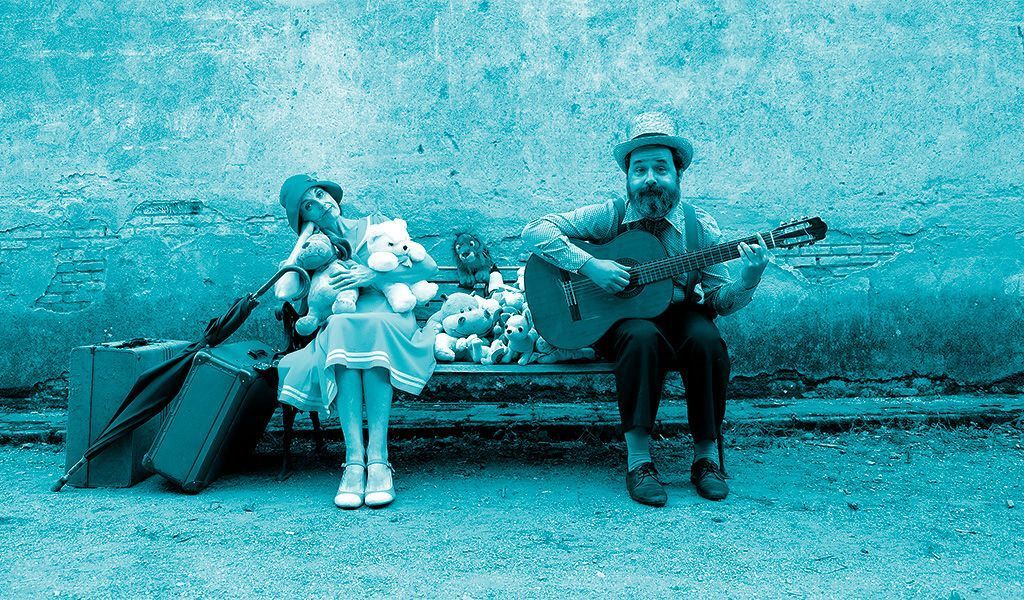 The three shows of street theater of Martademarte & Cia were born as a common project between Martademarte and Alfredo Papanatas. Our shows (Papantas Band, The Impossible Things and Soft) have been molded through the experience acting for adults and children in the street, in many spaces and in public and private performances.

To carry out our creations we start from three fundamental bases: